Some companies created brands that became synonymous with their products. I could tell someone to Xerox a document, take a Polaroid, hand me a Kleenex, etc.

Back in the 90s, if I wanted to design computer graphics, I used Adobe (NASDAQ:ADBE). I dare you to think of any program from 10 years ago that could open a PDF file other than Adobe Acrobat. That dominance has continued as the company has adjusted and thrived in the cloud space.

The media segment includes its “Creative” products, like Photoshop (which many of us are familiar with) and its document services, and accounts for 70% of the company’s revenue.

The expertise segment (27% of revenues) is focused on digital marketing and web analytics. If you ever wondered who makes some of the tools that “track” your online movements to target your advertising — now you know.

As the company has shifted further into the cloud in both its media and expertise businesses, revenues have climbed 15% during the last three years.

To put this in perspective, from a margin standpoint, ADBE is outperforming Apple (NASDAQ:AAPL), Microsoft (NASDAQ:MSFT), Netflix (NASDAQ:NFLX) and Amazon (NASDAQ:AMZN).

The real engine that drove this growth has been the creative revenues. This business, which includes cloud subscription services, digital publishing suite contracts and creative contracts, grew from $3.18 billion in 2016 to $4.17 billion in 2017.

After three quarters, this segment already hit $3.89 billion in 2018 and will likely end up near $5 billion by the end of the year. If you have ever purchased a license to Photoshop, Premier or InDesign, you are already familiar with the kind of products ADBE is licensing through subscriptions to broaden its client base and increase margins.

The opportunity in this case is that, despite recent growth and future estimates, ADBE’s earnings multiple, or price-to-earnings ratio, has been falling as investors were distracted by trade issues and interest rates. As you can see in the following chart, this is the most undervalued earnings multiple since the stock was priced at $100 per share. 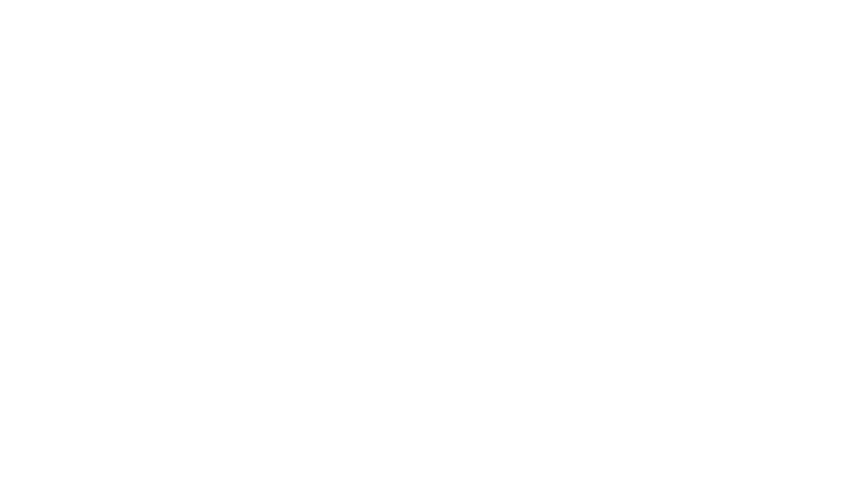 Along with nearly every stock of note, Adobe saw its share price nosedive on Nov. 19. The Nasdaq 100 index took it on the chin more than other markets.

Adobe wasn’t spared, as the stock completed a bearish “head and shoulders” pattern in November. However, ADBE has rebounded back through the previous pivot level/neckline of the pattern, which we expect to act as support going forward.