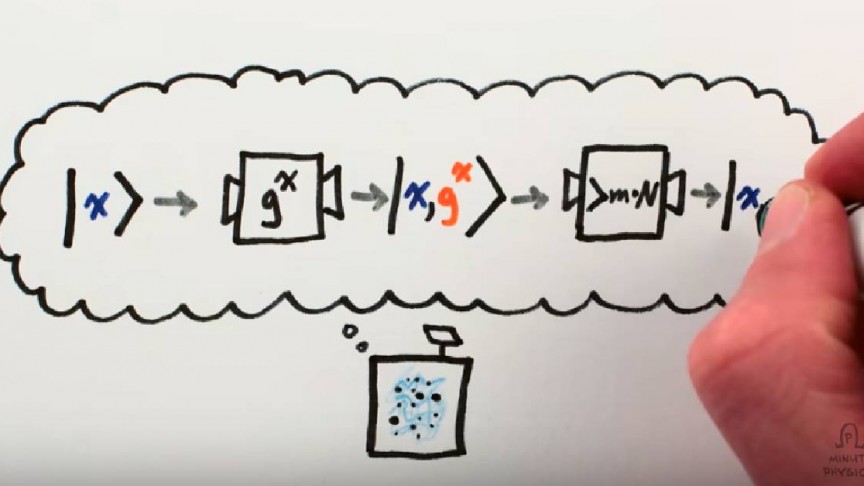 Your data might not be as safe as you think.

The goal of encryption is to protect your data. It does that by garbling the data so that no one but the intended recipient can read it.

Today, the encryption of pretty much everything sent over the internet relies on one phenomenon: the fact that it's really hard to take a really big number and find its factors using a normal computer.

But someone with a quantum computer could likely do it and that's why it would pose a threat to internet security. That is due to something called Shor's Algorithm.

In this video, minutephysics explains Shor's Algorithm and its threats. The video explains how encrypting data makes it harder but not impossible to break into it.